The CDBG Memorial Park Facilities Improvement Project, which began in June 2021, is now complete. The improvements included a full renovation and expansion of the swimming pool, addition of two (2) pickleball courts and a basketball court, and renovation of the softball field.  The playground was redone in 2018. 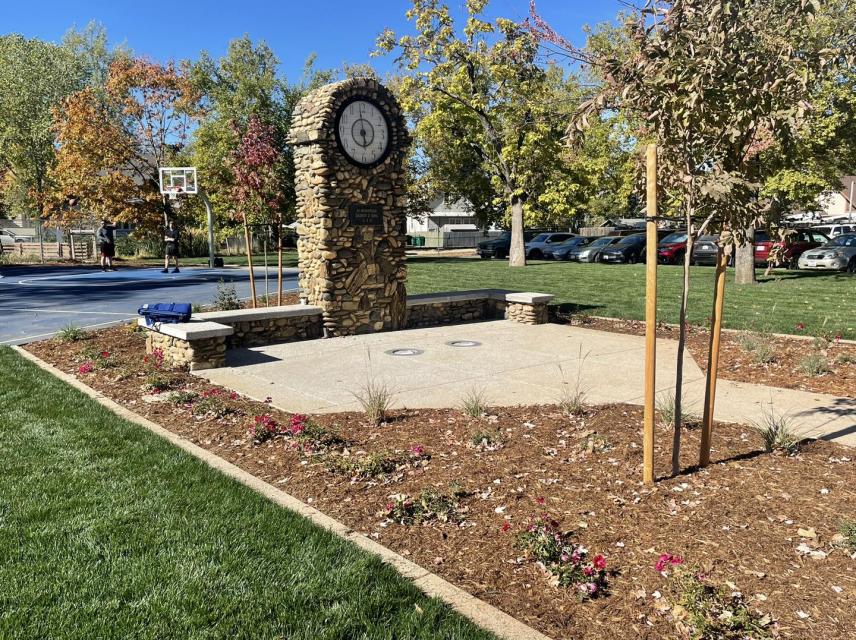 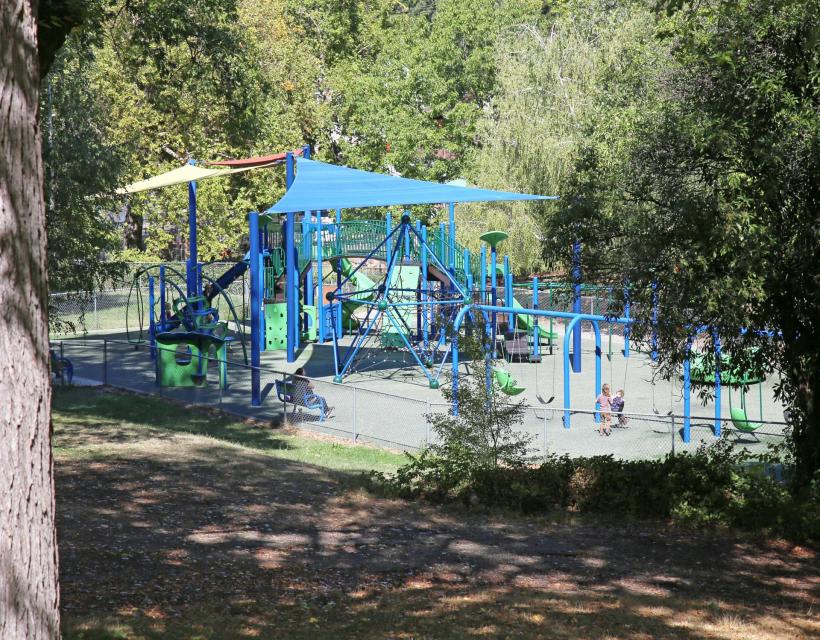 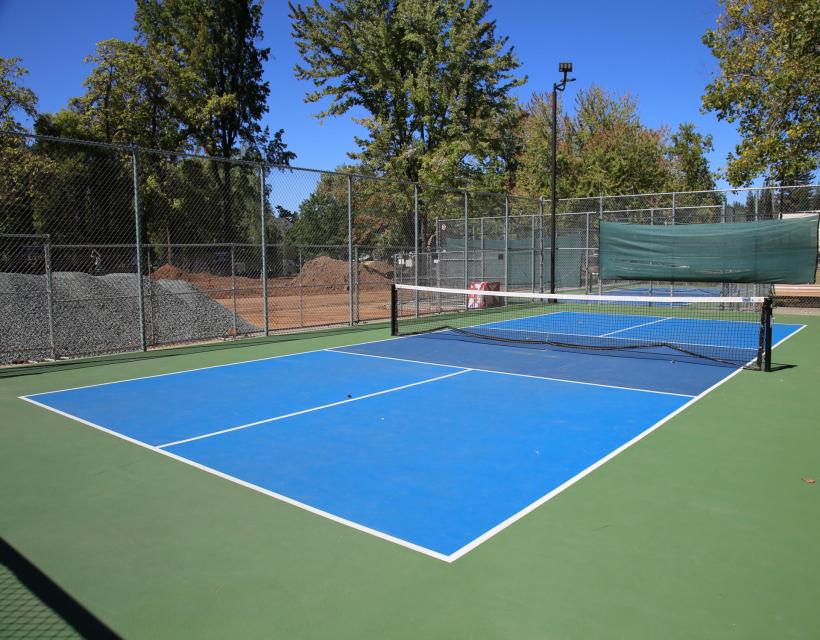 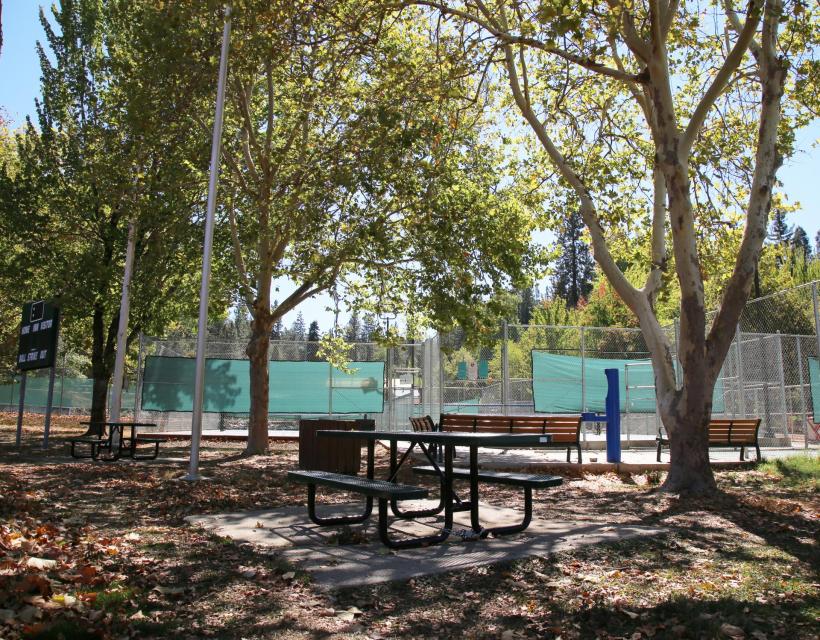 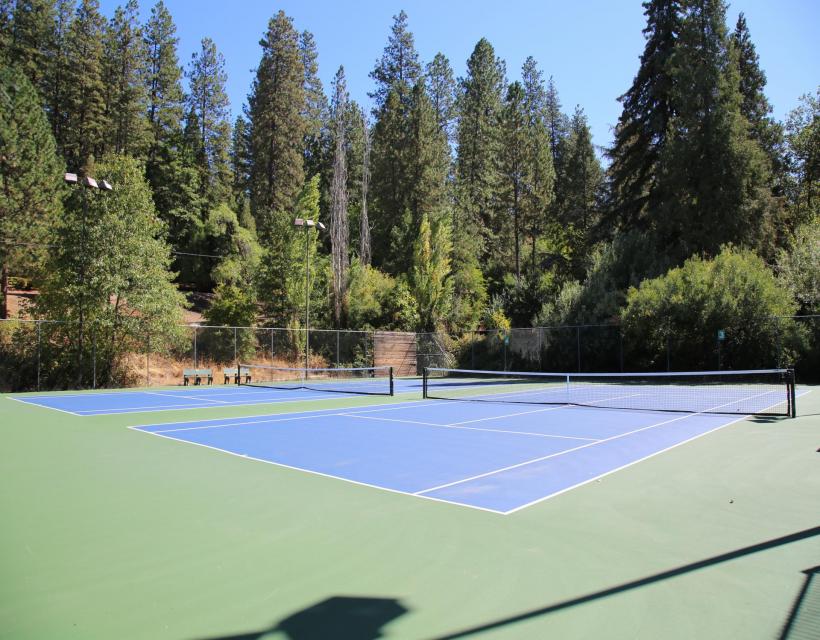 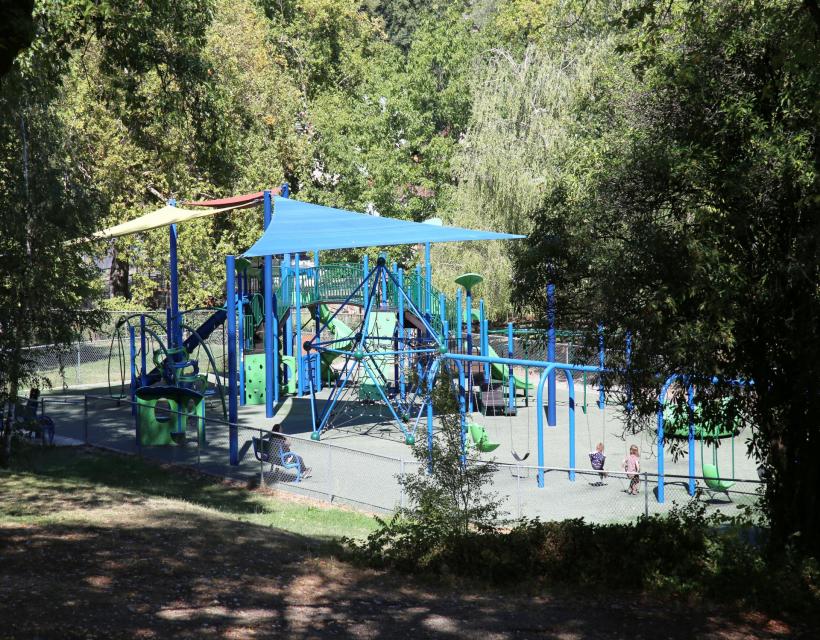 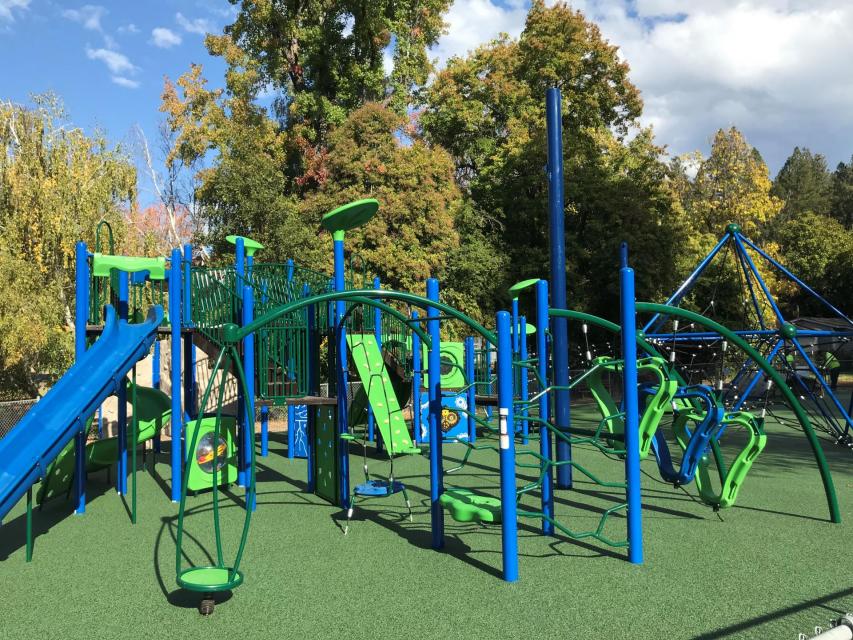 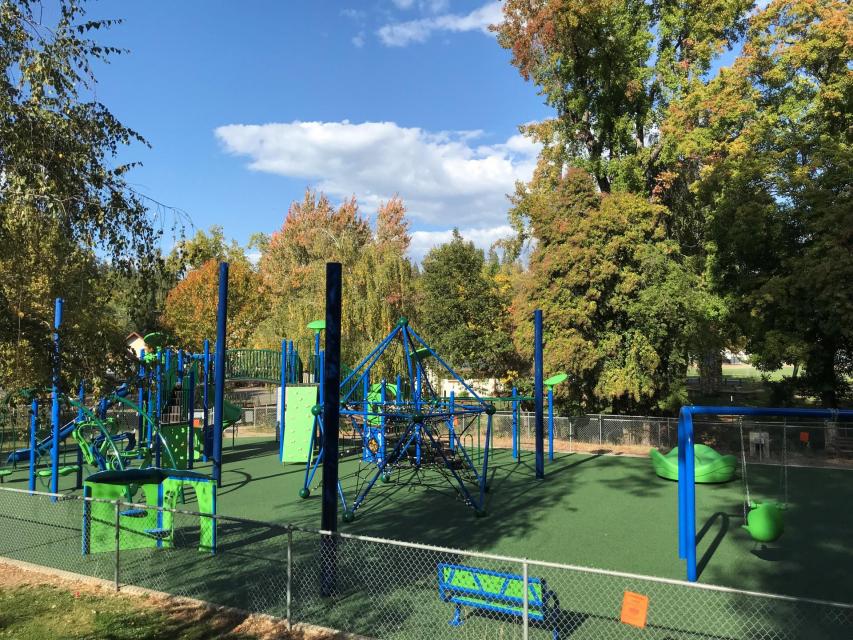 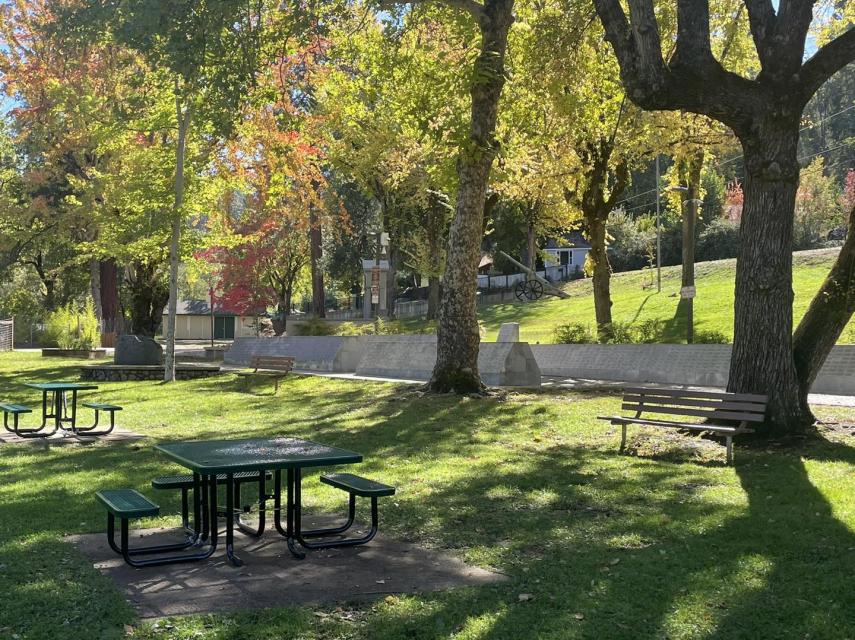 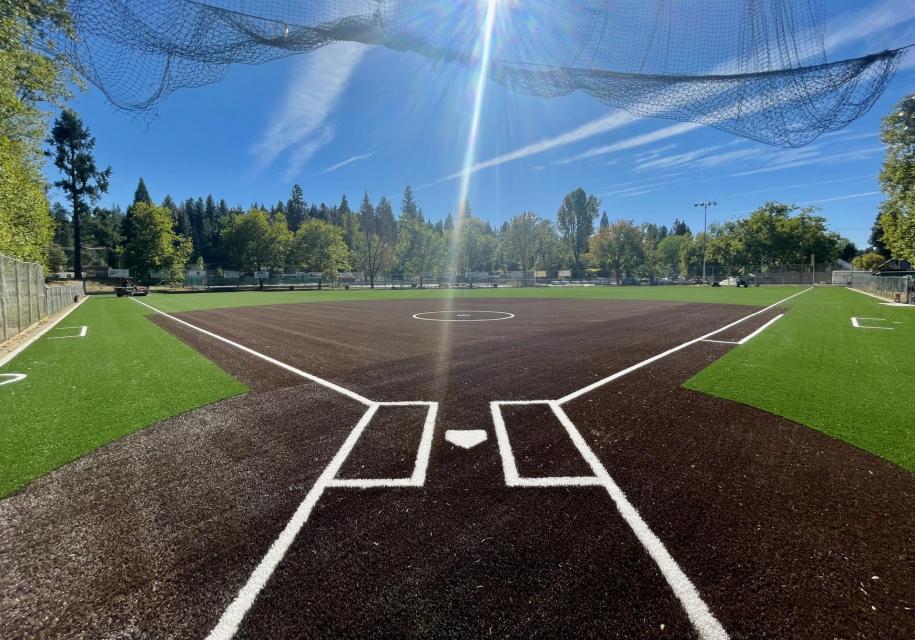 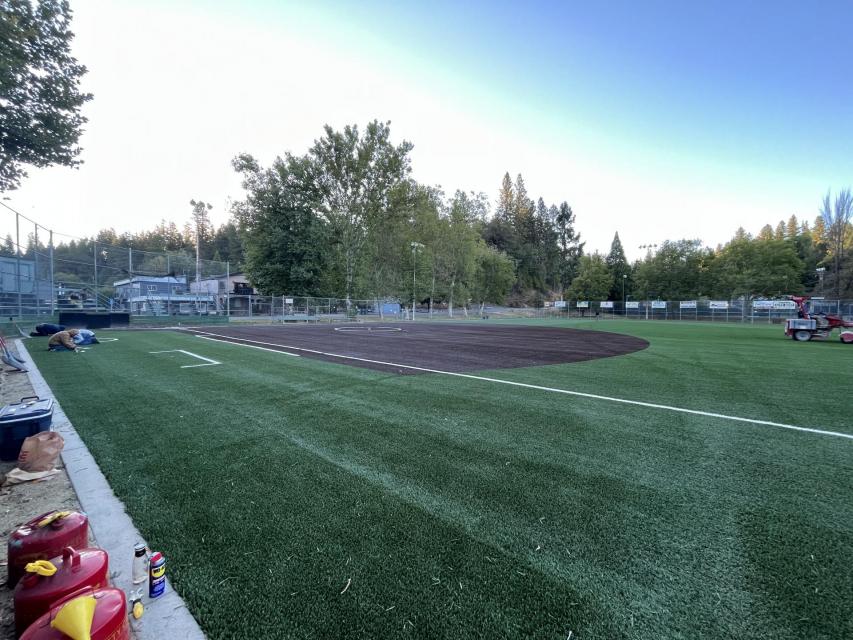 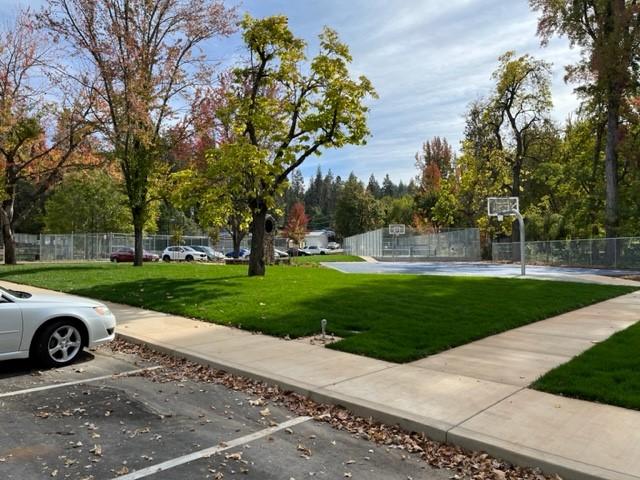 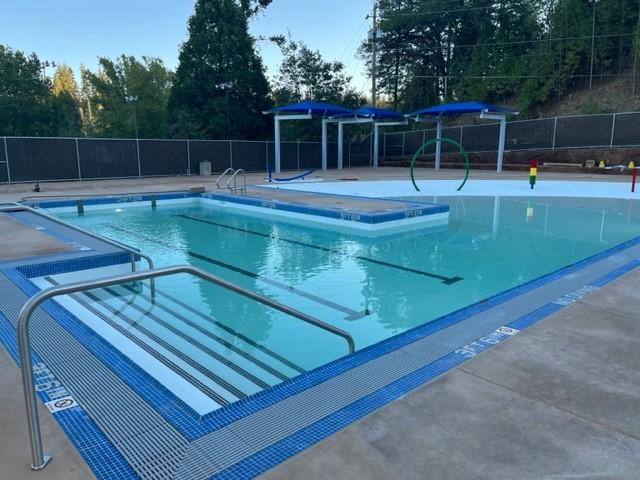 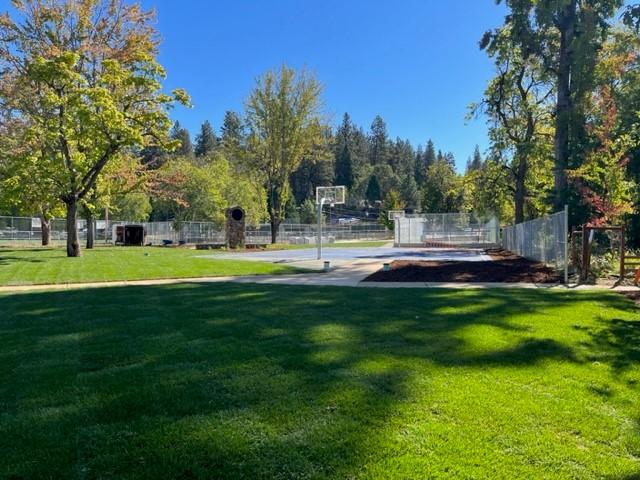 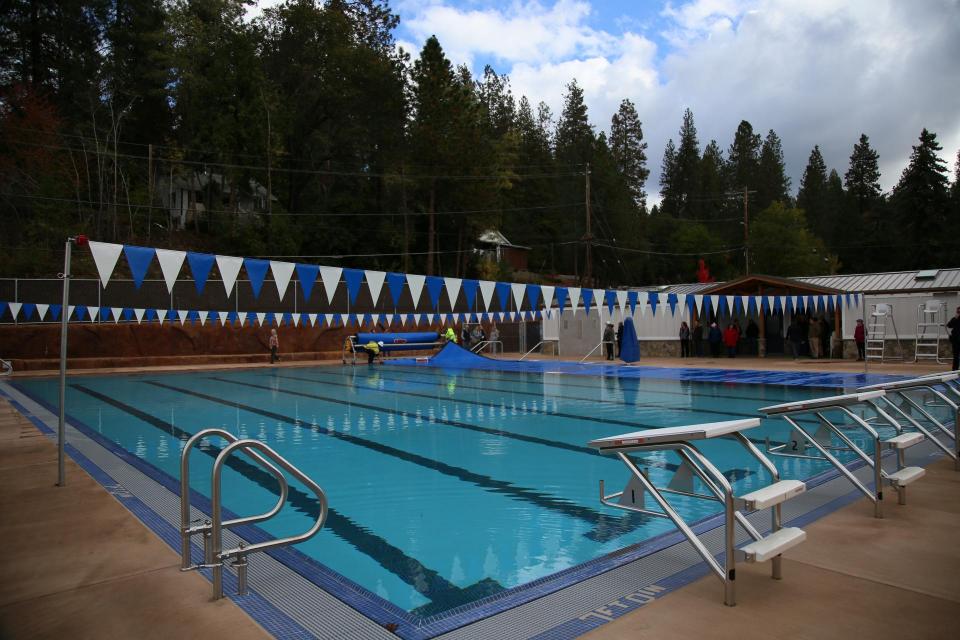 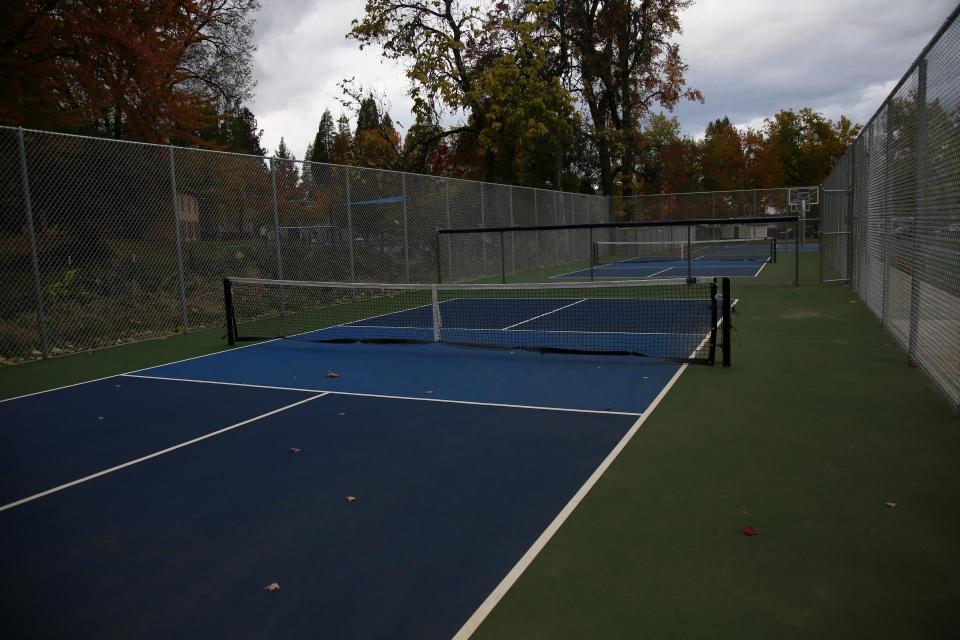 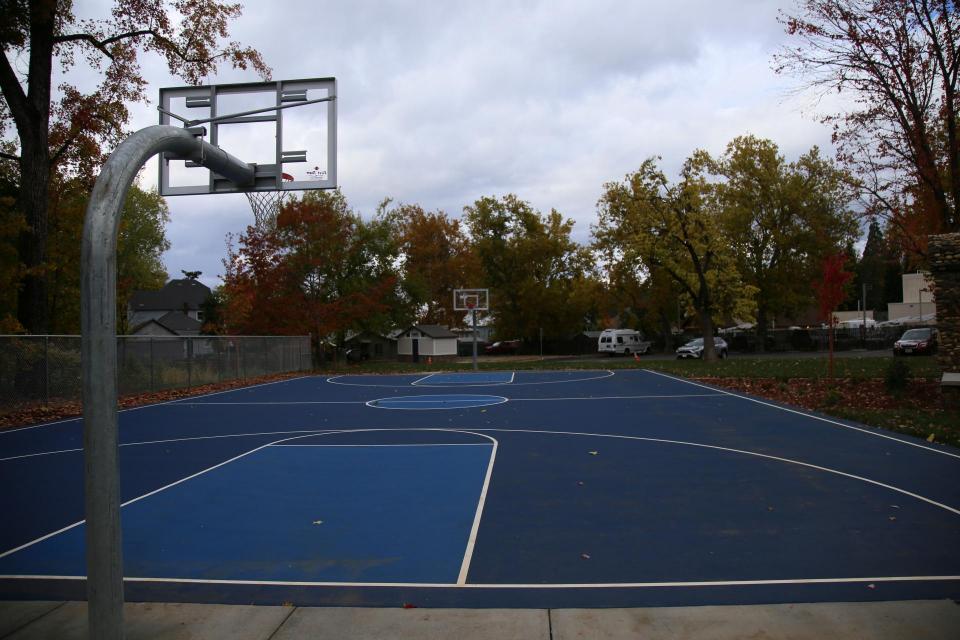 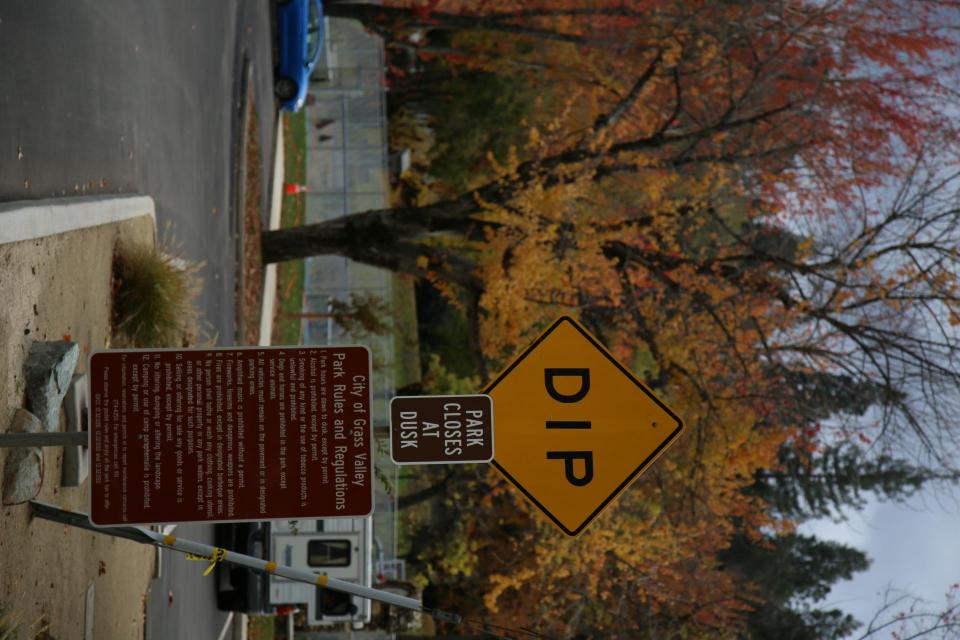 The Grass Valley Women’s Improvement Club’s creation of the modest park, Dow Alexander Park, presaged bigger things. In their early conversation with William Bourn, the women asked about a 7-acre property along Colfax Avenue, known as the Barker Tract, which the Empire had purchased for its underground mineral rights. Bourn took the matter to his Board of Directors, and a week later offered the land for a park.

In 1911, the women didn’t have the funds to develop a property as large as the Barker Tract. But later, as a result of organizing successful war bond and Red Cross drives during the Great War of 1914-18, local citizens developed the skills to raise money on a larger scale than they could through parties and variety shows.

​The Memorial Park property was purchased November 11, 1930 from the Empire Star Mines Company for the sum of $1.00.  After the war Empire’s property would become Grass Valley’s Memorial Park. The Memorial area was dedicated to Veterans and contains monuments for WWI, WWII and Korean War. Memorial Day and Veteran’s Day services are held annually by local Veteran’s groups. Memorial Park’s 100th anniversary is Veterans Day, Nov. 11, 2021.