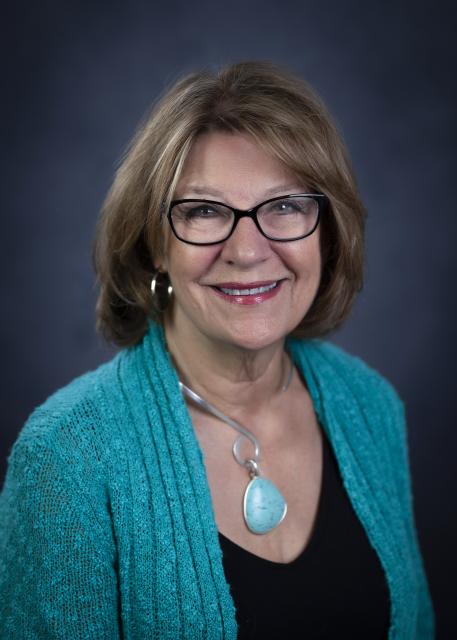 Jan relocated to Sacramento in the 1970s. She served Sacramento County as a Deputy Sheriff for almost two-decades. Relocating to Grass Valley in 2003, she continued her public service through two consecutive terms on the Nevada County Civil Grand Jury. In February 2007, Jan was appointed to the Grass Valley City Council. Elected in November 2008 to a four-year term, the Council selected her as vice mayor, then as mayor in 2010, a position she held until 2012.  She is currently in her fourth elected term.

She also serves on various committees and Task forces at the State and National level,