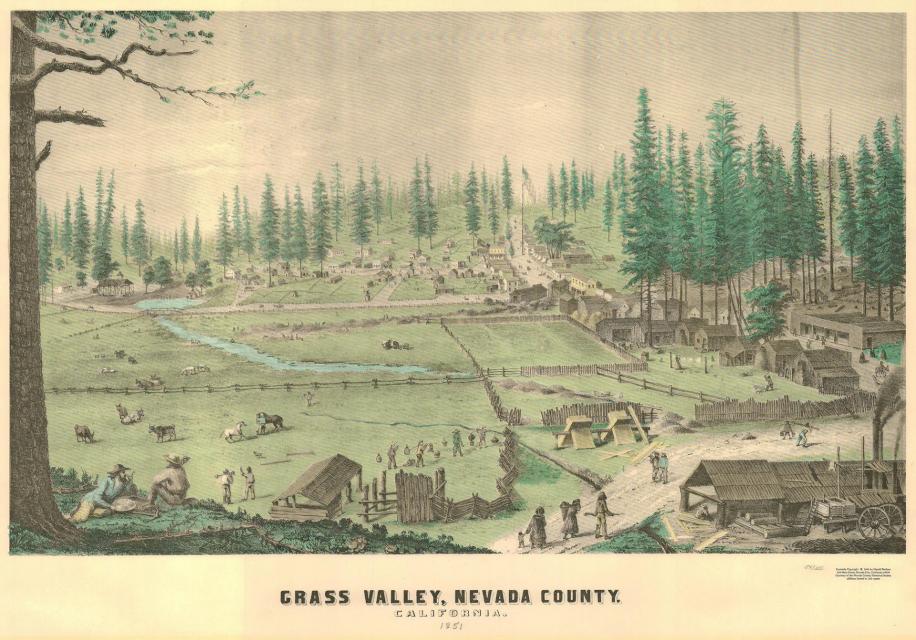 It is said that Grass Valley was named by settlers whose cattle had wandered from their campsite on Greenhorn Creek to a “grassy valley” nearby where the grazing was better. The “grassy valley” proved to be a convenient location for constructing buildings and Wolf Creek.

During the goldrush countless tin miners immigrated from Cornwall, England and settled in Grass Valley to try their hand at gold mining Grass Valley, home to two of the most lucrative mines in California: The Empire Mine and the North Star Mine. The Cornish brought with them their Cornish heritage which still permeates Grass Valley’s culture, especially during annual events such as Cornish Christmas and St. Piran’s Day.

On March 13th, 1893 the City of Grass Valley was incorporated as a charter City. The Constitution of the State of California grants Charter Cities a large degree of control over local affairs, independent of the State government.

Grass Valley’s Charter has been amended several times over the years. The most recently revised Charter establishes a Council-Manager form of government, in which the elected Council provides political leadership and sets policy, while the City Manager directs the various City departments in carrying out that policy.

At its meeting of January 28, 1997 the City Council voted unanimously to approve the development of a “Sister City” relationship with the Town of Bodmin, Cornwall.

Bodmin has a population of 12,000 and is located inland in the center of the County of Cornwall, at the intersection of its two major highways. The similarities of the two towns and the historical Cornish influence on Grass Valley made the sister city relationship very natural and appropriate. The Cornish involvement in Grass Valley’s gold mines is well documented and continues with a popular Grass Valley cuisine – the “pasty”. 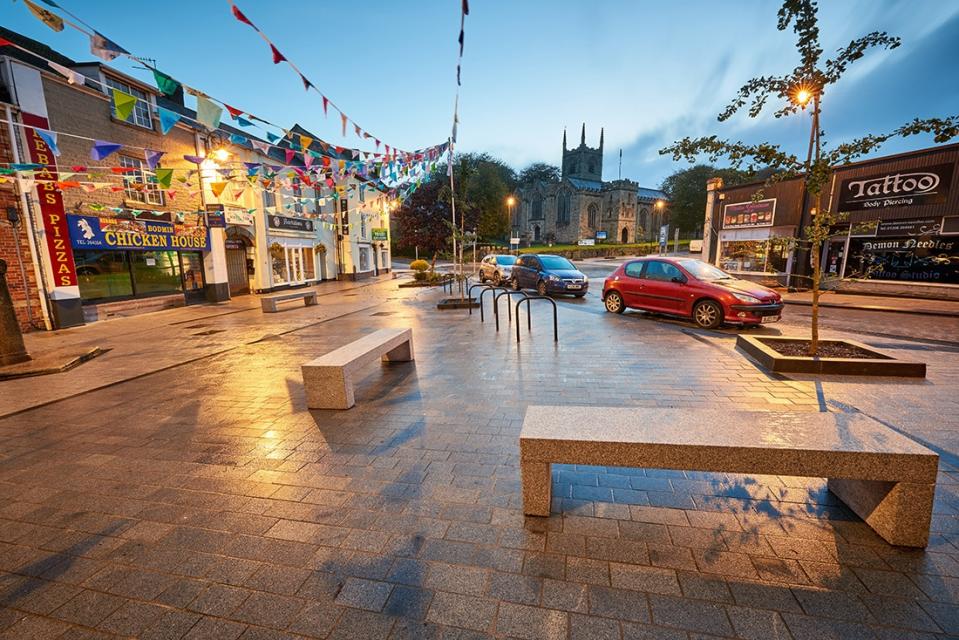 In efforts to explore the possibility of this “Sister City” relationship, Mayor Terry Hocking of Bodmin visited Grass Valley in April of 1997. Following this visit, the “twinning” between Grass Valley and Bodmin was formalized and this link established by adoption of Resolution No. 97-68. This resolution states in part that by establishing a Sister City relationship with the Town of Bodmin, we resolve to 1) establish and maintain friendly relations with the Town of Bodmin; 2) foster and develop mutual understanding and respect between the people of the two localities; 3) encourage and assist organizations, clubs, groups and all classes of persons in the two localities to communicate and exchange visits with each other; and 4) conduct further genealogical research into the common ancestors of the people of the two communities, thereby developing human and cultural relations and establishing a firm foundation for future understanding, respect and friendship between the people of the City of Grass Valley and the Town of Bodmin for all time.

Since then, former Mayor Mark Johnson visited Bodmin and recently a contingent of visitors spent ten days visiting Grass Valley/Nevada County, expressing their pleasure in our town, its hospitality and similar backgrounds. These exchanges of visits continue and the resulting experiences continue to bond the City of Grass Valley with its Sister City, the Town of Bodmin, Cornwall. 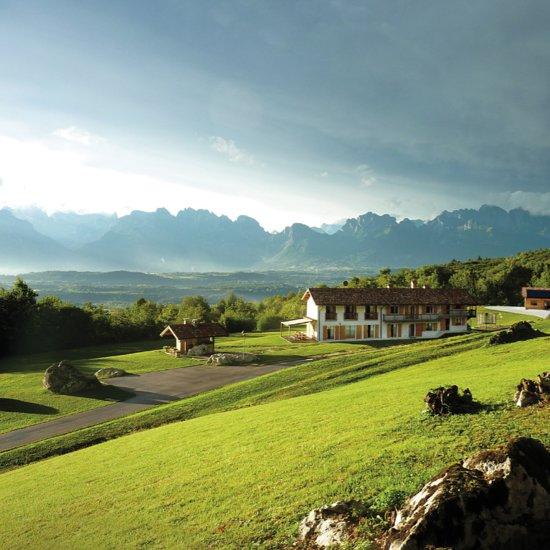