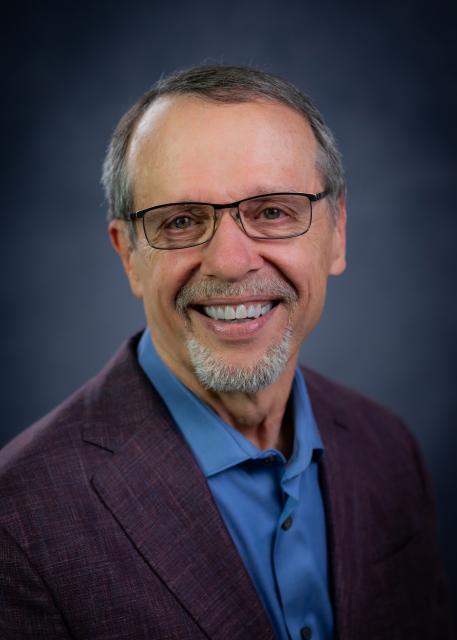 Bob Branstrom first visited Grass Valley in about 1975 and moved here in 2013, after retiring. He had a varied career in state government, banking, and healthcare. He is a social scientist with graduate degrees in economics and cognitive psychology. He became progressively more involved in community activities and was elected to the City Council in 2020.